We women can start building peace from our hearts: Yirley Velasco

We women can start building peace from our hearts: Yirley Velasco

Yirley Velasco is the legal representative of Asociación Mujeres Sembrando Vida, which supports women victims of sexual violence in Montes de María. She, who was a victim of sexual violence in the massacre of El Salado, says that forgiveness is key to building peace. This is her testimony on the occasion of International Women's Day.

“I was a victim of sexual violence in the massacre of El Salado, at El Carmen de Bolívar, Bolívar, on February 18th, 2000. When I was 14 years old, many paramilitaries raped me. I have a daughter, who knows more than I think.

They tortured me, they marked me, and my mother witnessed everything they did to me. She was there. I felt so guilty that I couldn't look her in the eye. I tried to take my own life several times, then I locked myself up to raise my daughter. I didn't want to live, because I didn't see the value of life at that time.

I have always said that I was killed on February 18th. But, only on that day, because now I am alive. Despite so many circumstances, I am fighting. From that terrifying moment, my ordeal began, but my fight also began.

I work in communities and in villages supporting women who, like me, have been victims of sexual violence. We support them through the Mujeres Sembrando Vida Association, which we started in 2007, and then formalized in 2017. I am the legal representative of this organization. I have been a leader and Human Rights Defender for 18 years.

I am constantly fighting to defend the rights of women who have had to experience violence firsthand, just as I experienced it. I believe in forgiveness, I believe in God despite so many difficulties and obstacles that I face, and I believe in the organizations that, in one way or another, work to defend the Peace Agreement, for which we “war” every day. 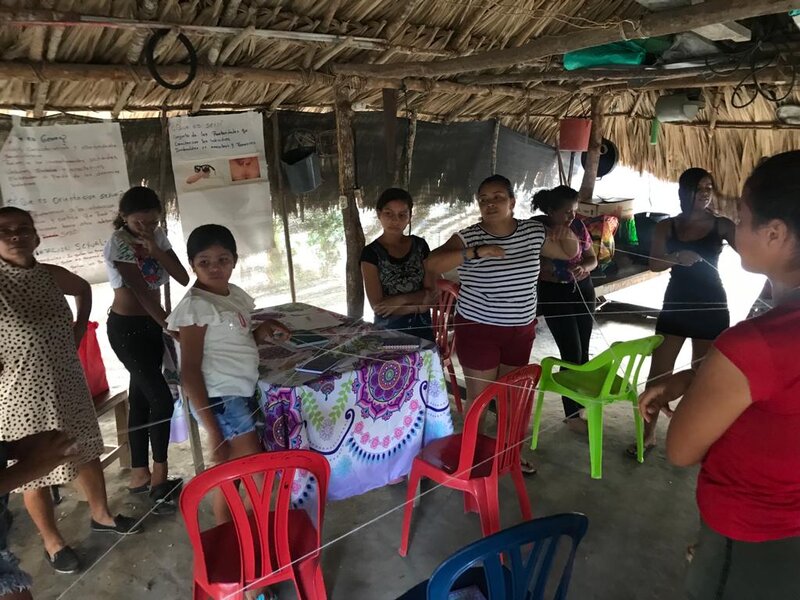 I believe in forgiveness, I believe in God despite so many difficulties and obstacles that I face, and I believe in the organizations that, in one way or another, work to defend the Peace Agreement".

I am certain that this peace agreement is an enormous opportunity so that other people, women and men, do not have to live what I have had to live in my own flesh. Do not experience sexual violence, domestic violence or any type of violence. I believe that we can move forward and I believe that peace can be achieved, that is why we bet on this Peace Agreement and the organizations that support it. 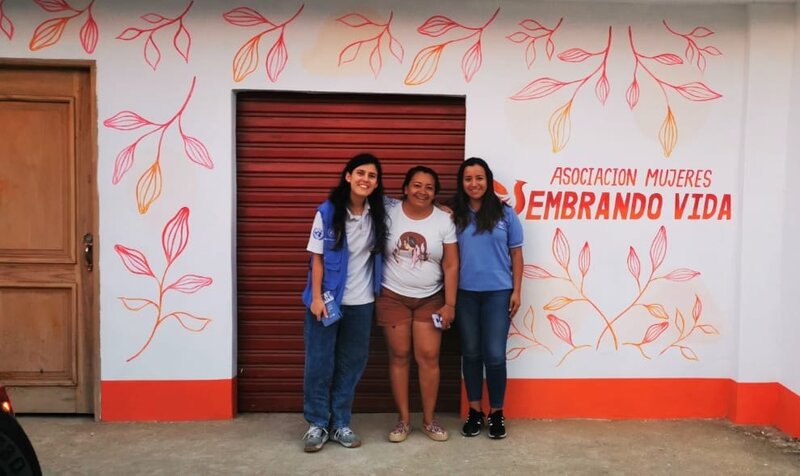 Today, I am here in Carmen de Bolívar, but I do not spend my time here, I have to be from one place to another because I have safety problems. I am threatened, and I don't know why. I think it's because I'm a woman who has done her job, and it seems that a lot of people are upset. A lot of people don't want sexual violence to be reported. We, from the association, accompany many cases of women who have been victims of sexual violence.

A year ago, the Inter-American Right Commission granted precautionary measures to me and my family and has ordered the State to take care of our lives. When they talk to me about safety I don't see myself in a pick-up truck with two men. For me, safety is that I could continue working in this territory and that they guarantee me a quiet life.

In commemoration of Women's Day, I want to give a message to all women and the country. I, Yirley Velasco, after everything I've lived, I believe in forgiveness and therefore I believe in peace and reconciliation. We can start building peace from our hearts. That is why I work hard on the enforceability of rights from sorority”.

I, Yirley Velasco, after everything I've lived, I believe in forgiveness and therefore I believe in peace and reconciliation". 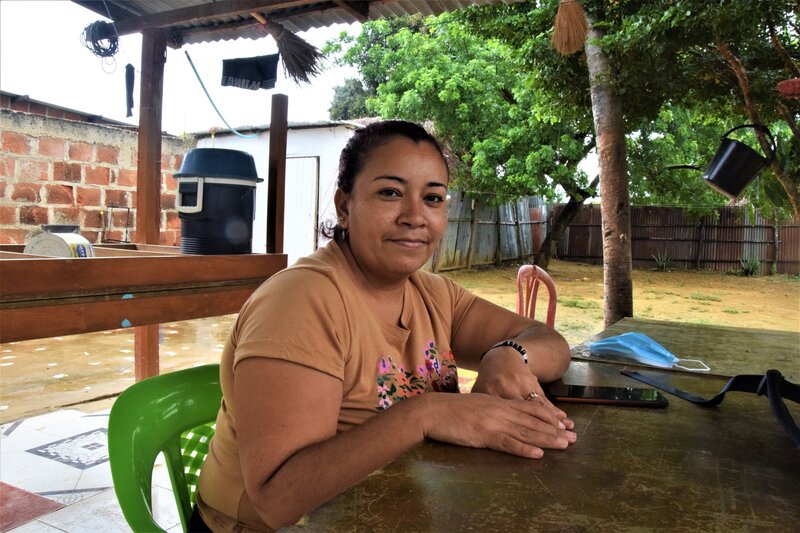