"It is a priority to continue working for the security of communities and former combatants": Carlos Ruiz Massieu

"It is a priority to continue working for the security of communities and former combatants": Carlos Ruiz Massieu

The willingness of national and local authorities, FARC and the community to address the situation in Ituango and the former Santa Lucía TATR in terms of protection, safety, and support for the reintegration process, was one of the main messages highlighted by the Head of the UN Verification Mission in Colombia, Carlos Ruiz Massieu, at the Inter-institutional Coordination Meeting for Stabilization and Consolidation to monitor the security for former FARC combatants, held in this municipality in northern Antioquia.

“I want to reiterate the need to continue working for the security of the communities and the former combatants, both those who leave and those who stay in the former Santa Lucía TATR in Ituango," affirmed Ruiz Massieu, during the event headed by the Presidential Advisor for Stabilization and Consolidation, Emilio Archila.  The event was also attended by the commanders of the Army and the Police; the director of the Special Investigation Unit of the Prosecutor's Office, Martha Mancera; the deputy Ombudsman, Jorge Calero; the director of the Agency for Reintegration and Normalization, Andrés Stapper; the Peace Manager of the Government of Antioquia, Rafael Blanco; officials from the Protection Unit, local authorities, delegates from Farc and members of the community. 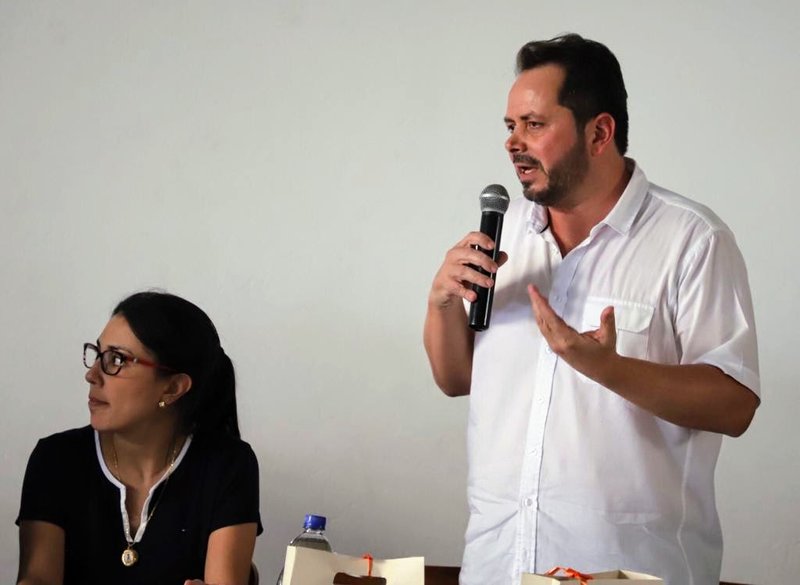 "I welcome the will of the Colombian Government at its different levels, to the communities, and Farc. I reiterate that this situation requires comprehensive attention from the Colombian State to provide better conditions and thus consolidate peace in the region," added the Head of the UN Verification Mission in Colombia.

During the meeting, progress was made on the move of the former Santa Lucia TATR coordinated by the government with protection from State security forces and in coordination with FARC representatives. The High Counsellor for Post-conflict, announced that a commission made up of the Ombudsman Office, the UN Verification Mission, ARN, the Mayor’s Office of Ituango and the Governor’s Office of Antioquia will travel to the former Reintegration Area to explain the way and times in which the transfer will take place.

The Head of the UN Verification Mission thanked the State security forces for providing security and protection in areas where former FARC combatants have come together and encouraged these actions to guarantee the safety of the communities in Santa Lucia and surroundings.

He recalled the successful experience of the ZVTN transfer from Gallo to Mutatá (Antioquia) with strong State leadership and accompaniment. "I invite that these considerations, as well as the coordination between the corresponding entities and FARC, be taken into account in the case Ituango as well as the other ETCRs that will be transferred." 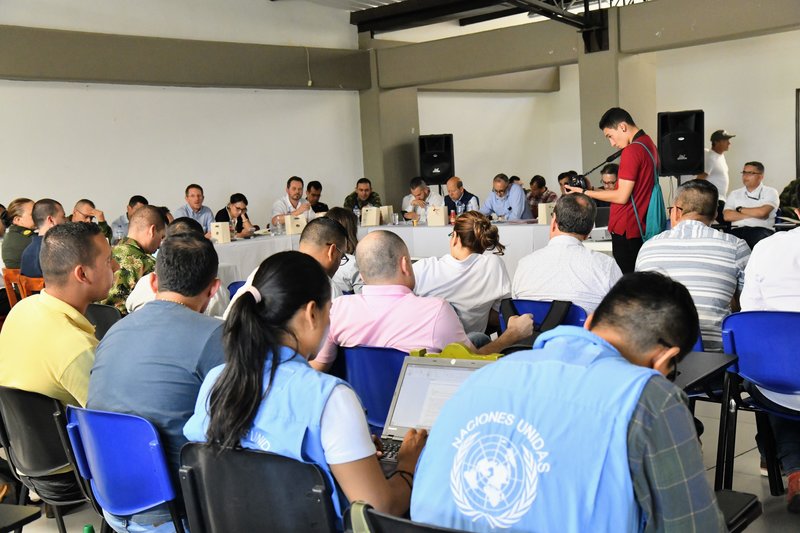 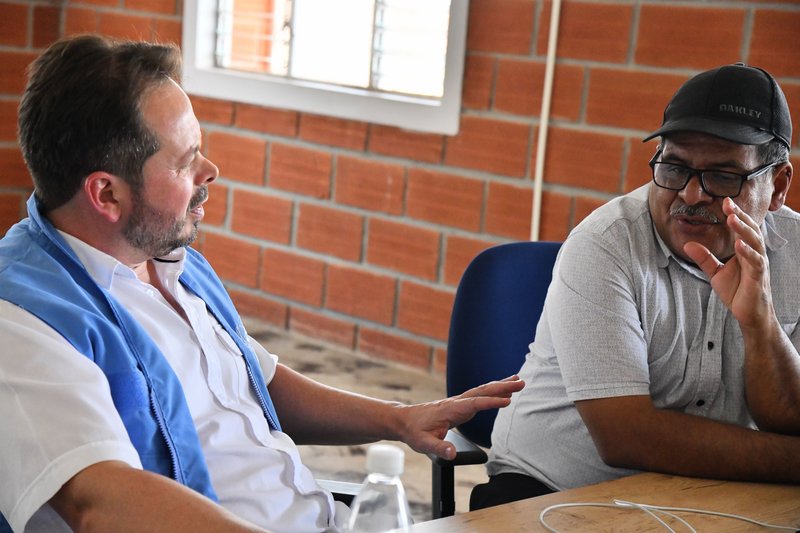 The Head of the UN Verification Mission in Colombia met the Santa Lucia TATR leadership and learned about their expectations regarding the future of the town, community, and people in the reintegration process.

The UN Verification Mission has been present in the territory since 2016, both in Saint Lucia and in the municipal capital, and is available to continue to accompany the reintegration processes and provide better conditions to consolidate peace in the region. 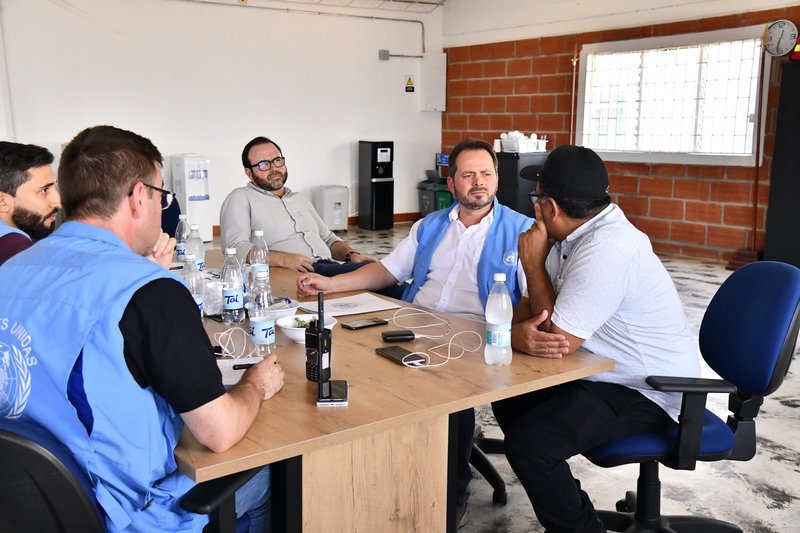