Former combatants are now selling the fruits and vegetables that they grow on a farm in Conejo in the department of La Guajira. Their produce goes to schools in other parts of the department where WFP is supporting the Government School Food Programme (PAE by its acronym in Spanish).

Children from 22 schools in La Guajira are eating bananas, tomatoes, red pepper, onions and cucumber produced by former FARC-EP combatants at the ‘Nueva Colombia’ farm in the municipality of Fonseca, La Guajira.

Although the farm is running since last year, when the former FARC-EP members laid down their weapons to start the reintegration into civilian life, only until today it was inaugurated the infrastructure – a collection center, a supplies storage and an office-. This infrastructure allows the ex-combatants to be formal suppliers of the World Food Programme, WFP. 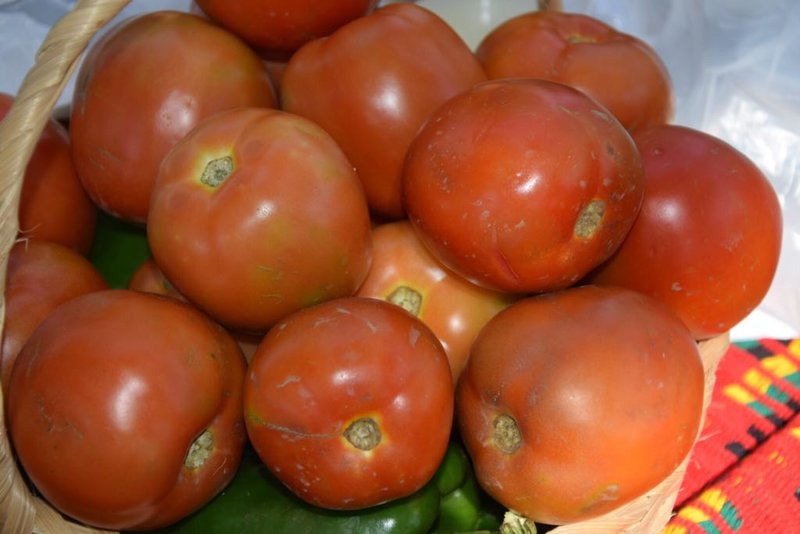 There are 13 hectares cultivated. Ex-combatants deliver 4.997 bananas and 98 kilos of tomatoes per week.

For two months former Farc combatants are selling their production to WFP, organization that is supporting the Government School Food Programme in La Guajira. WFP uses the fruits and vegetables that ex combatants grow as supplies for the children breakfast.

The Special Representative of the Secretary-General and Deputy Head of the United Nations Verification Mission in Colombia, Jessica Faieta; the Representative of the World Food Programme, WFP, Deborah Hines; and the head of the Mission’s Regional Office in Valledupar, Anna Pont, inaugurated this productive project and the agreement that allow ex-combatants to ensure the sale of their harvest and working towards the nutrition of the Guajira’s children. On this event also participated the Major of the municipality of Fonseca, Misael Arturo Velásquez and Milton Toncel representative of the Revolutionary Alternative Common Force, Farc. 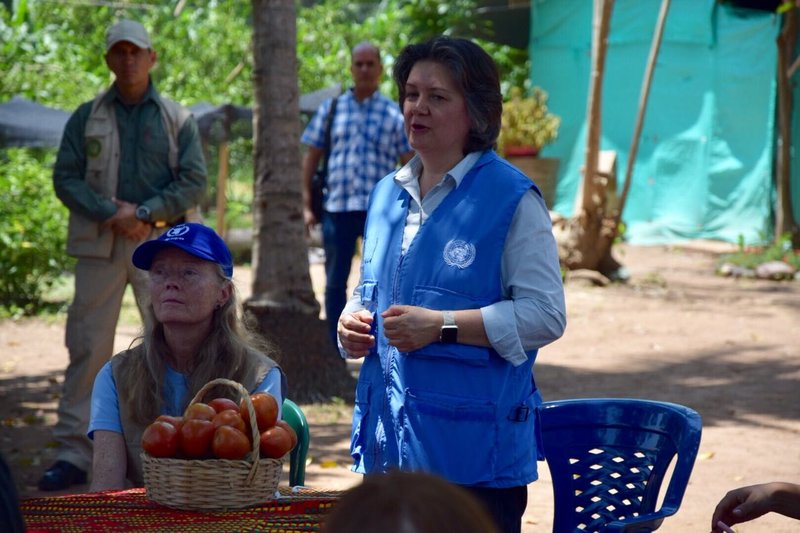 Jessica Faieta, The Special Representative of the Secretary-General and Deputy Head of the United Nations Verification Mission in Colombia.

During the event, Wilfran Martínez, Farc ex-combatant that now is in charge of the farm’s production spoke that when this initiative started the first crops were cassava, corn and beans. However, there were some inconvenient due to the lack of technical assistance ‘We had losses because we did not know the market and how to manage the production. Today, we are already trained and producing motivated, redoubling efforts because we know that we have assured the markets’.

In addition, Joaquin Gómez affirmed that the WFP ‘has achieved, without fuss, tangible results for the ex-combatants that are doing their reintegration process’. 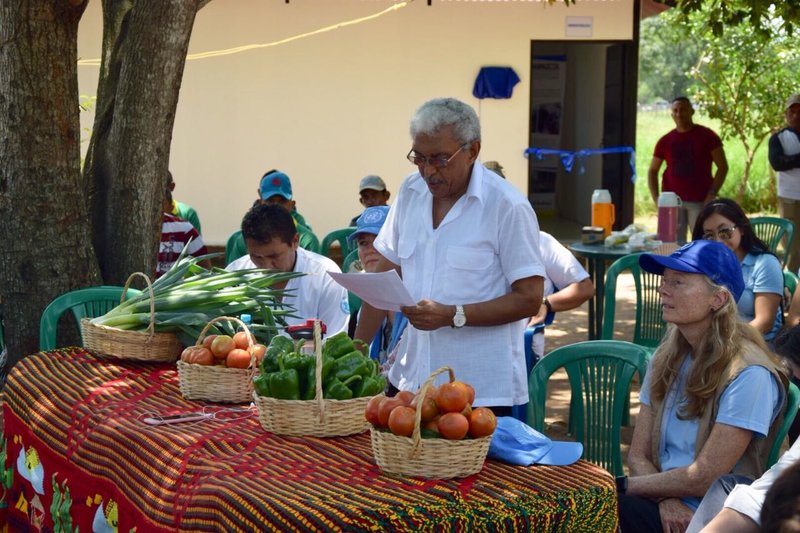 For her part, Jessica Faieta highlighted that ‘this is an example for all ex-combatants that are on their reintegration into civilian life. These are projects with concrete results in which the members of the TATR have made their own efforts to help the reintegration of their former combatants. These alliances must be replicated in others TATRs because it is important for the consolidation of Colombian peace’. 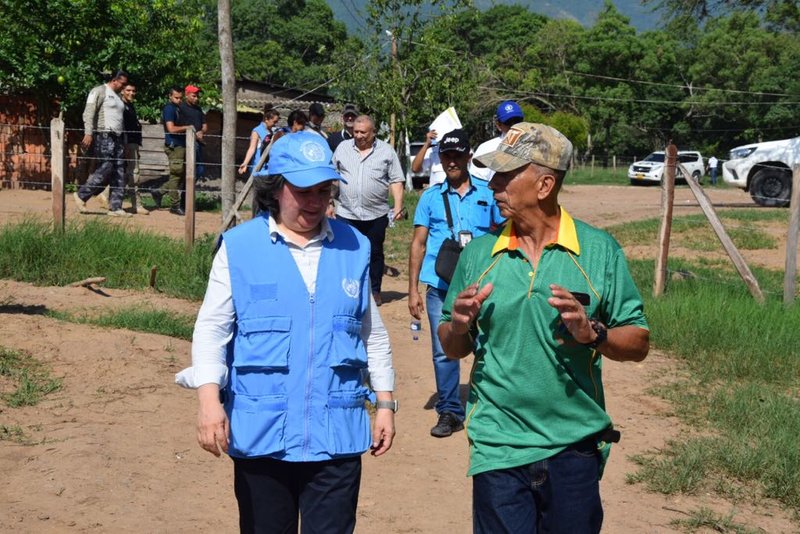 "On behalf of my community, we are very happy with the work done by the members of the FARC. Many people thought that the presence of the ex-combatants would be a problem for our community but actually what they are giving us is an example of hard work. On behalf of the village of El Conejo, we are very happy with the work they have been doing [...] and nowadays they are an example not only for Fonseca or El Conejo, but for the world".  Deiber Alberto Guerra, Vice-president of Conejo Community Action Board.