Former FARC-EP members are transforming their lives with education.

Former FARC-EP members are transforming their lives with education.

The program "Forging the Education" that aims to teach primary and secondary education to the former FARC combatants and the population of the communities near the Territorial Areas for Training and Reintegration – TATR, has been implemented since August 2017. According to figures from the Ministry of Education, approximately 3,500 former combatants have been reached and 3,200 people living in neighbouring communities of the TATRs. The program is implemented by the Norwegian Refugee Council – NRC, the National Open and Distance University – UNAD and the Colombian Foundation of ex-combatants and Peace Promoters -FUCEPAZ, in agreement with the Ministry of Education. 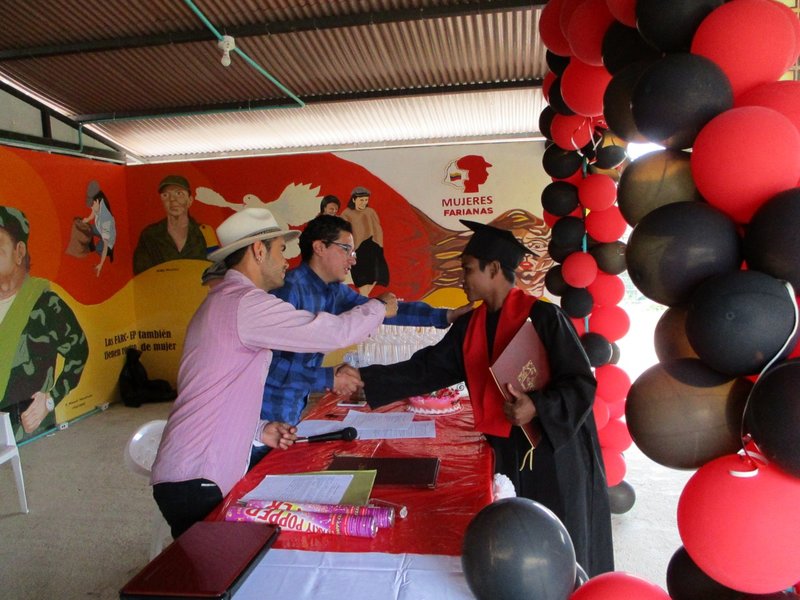 Former combatants who have benefited from the program express their happiness of being able to finish their studies, something that before seemed impossible "To finish my high school studies was a dream that I always wanted to come true" says Maria Muñoz, a former FARC combatant who is doing her reintegration process in Carmen del Darién, Chocó and who wants to continue training in sewing and agriculture. "I just sent the pictures to my mom on WhatsApp. It was the first thing I did, because she is one of the people who most wanted this moment", says Abelardo Caicedo who is 58 years old, 40 of them belonged to the Farc and now lives in the TATR located in the department of Cesar. 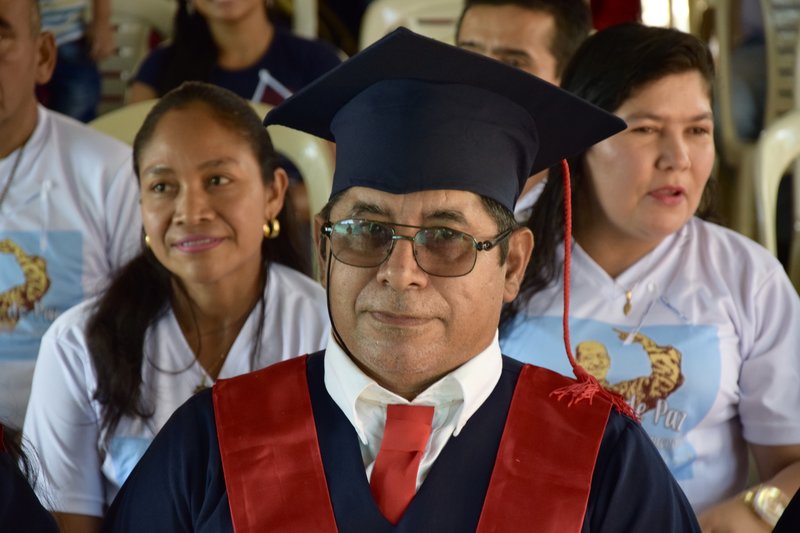 People that live near the 26 TATRs and former FARC-EP members hope that the program "Forging the Education" continues so through education the process of reintegration and reconciliation, in the communities that have suffered the most from the armed conflict, can be consolidated. 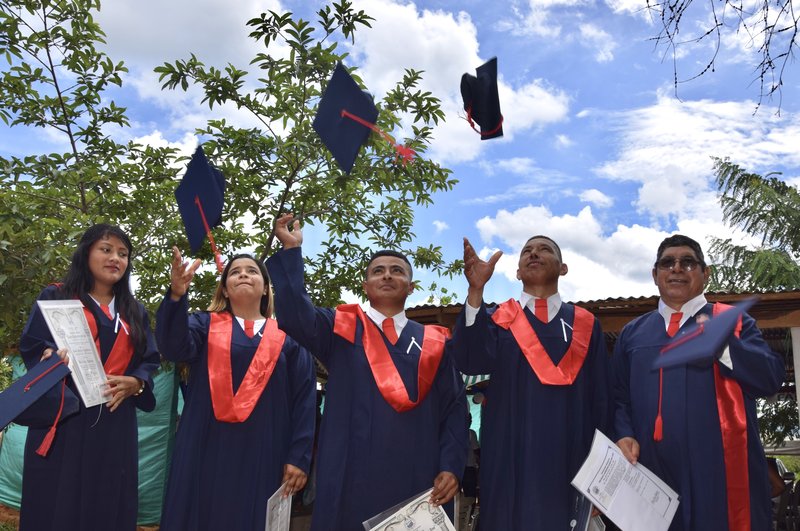