In arauca, the women's empowerment boosts the region's production.

In arauca, the women's empowerment boosts the region's production.

In the Territorial Area for Training and Reintegration of Filipinas, Arauca, the former Farc combatants, had the opportunity to commemorate the International Women's Day, in an event that was attended by leaders of the international community such as Laura Flores, Director for the Americas Division of the United Nations Department of Political Affairs in New York and Patricia Pacheco, Deputy Representative of UN Women Colombia. The senators Sandra Ramírez and Victoria Sandino also attended on behalf of the Farc political party. 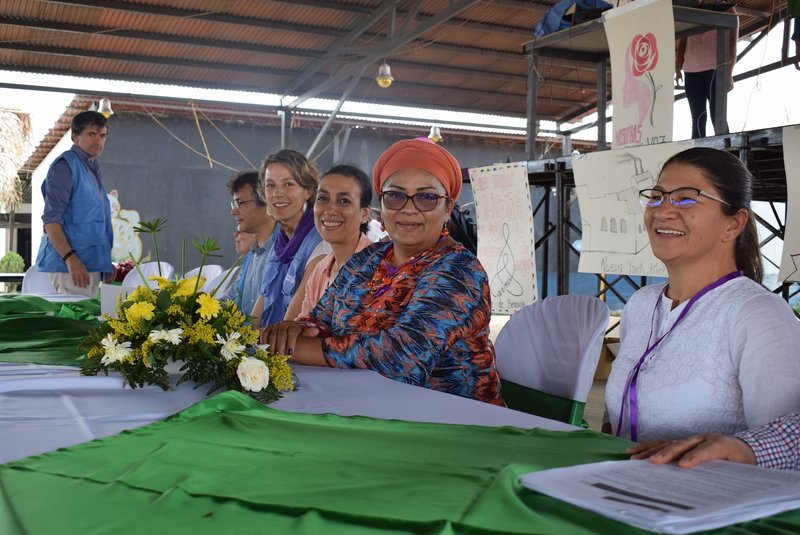 "It is my first time in Arauca and I am very excited to see the empowerment of women organized in their committees," said Laura Flores at the beginning of the event. She thanked the support of government agencies such as the Colombian Agency for the Reintegration and the organization of women ex-combatants. 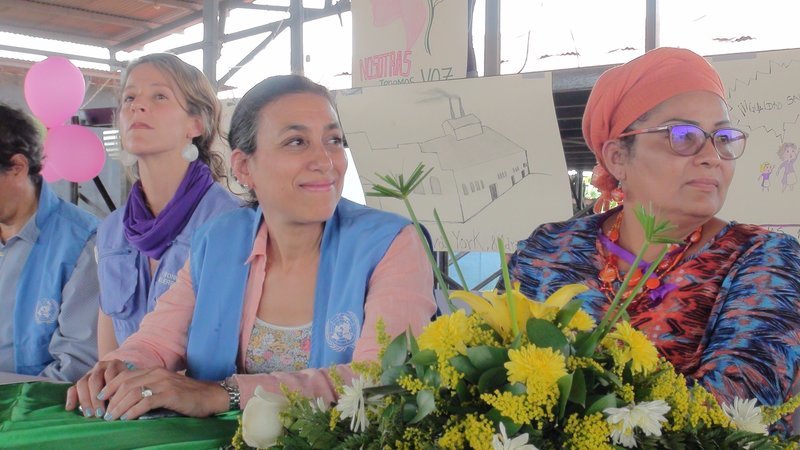 With messages written on posters, such as "a free woman is just the opposite of an easy woman" the ex-combatants made clear their empowerment and commitment to the reintegration process. "Please don't treat me well today, treat me well every day of my life," said Sandra Ramirez, the senator from the Farc political party. 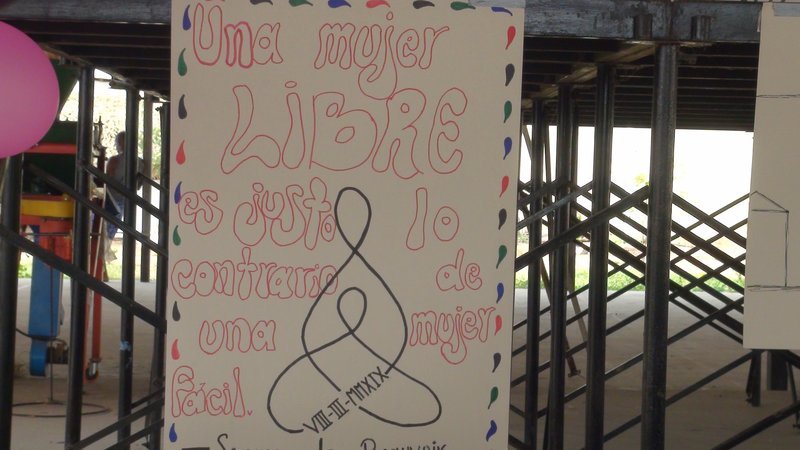 "We women have demonstrated our strength, and it is in our reintegration process that we are most emerging our essence," added Farc Senator Victoria Sandino, who emphasized the message of peace, reconciliation and women's empowerment. 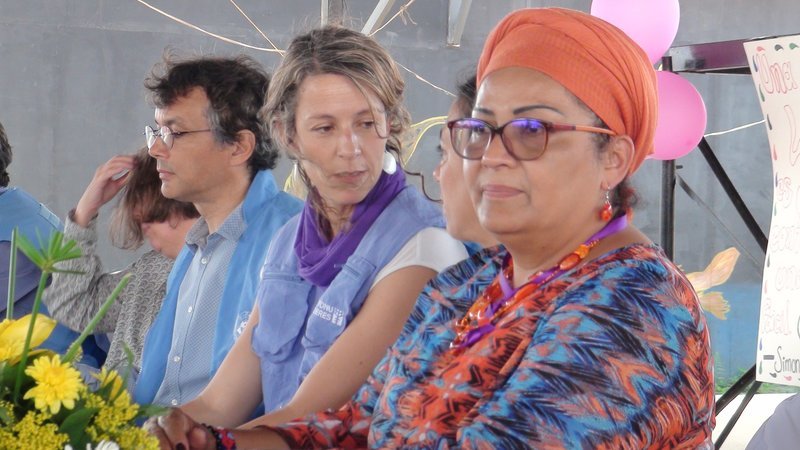 "We chose this place to give a message of support to a committee of women that we want to make visible, they are the ones who boots productive activities. That's why we are here accompanying and supporting them," said Alessandro Pretti, Director of Reintegration of the UN Verification Mission in Colombia. 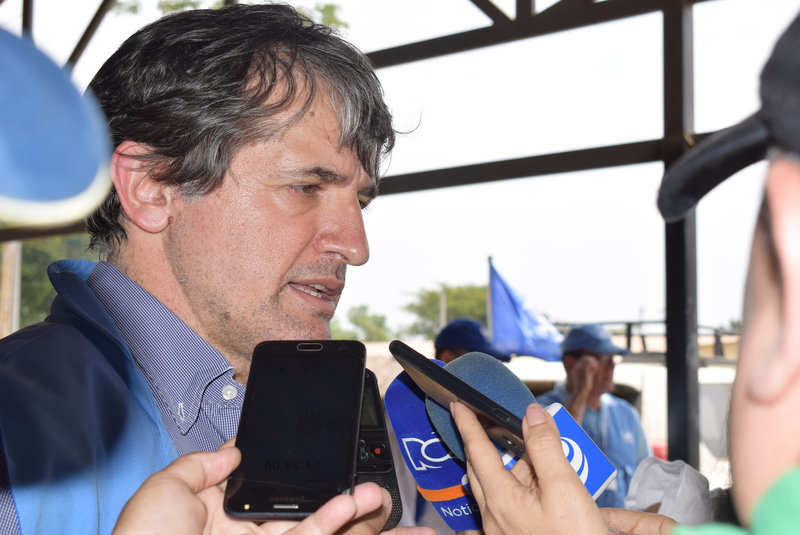 In the middle of a tour around the productive projects of the TATR, the women explained to the delegation the processes that are being carried out such as the cultivation of Sacha Inchi, on which there is already a production line with 14 hectares planted in the territorial area, the processing of the grain and its conversion to "Sacha Oil" which has "the best omega in the world and will serve to make diseases such as Alzheimer's more tolerable", according to Wladislav Aguirre, one of the ex-combatants who speaks with confidence about this product. 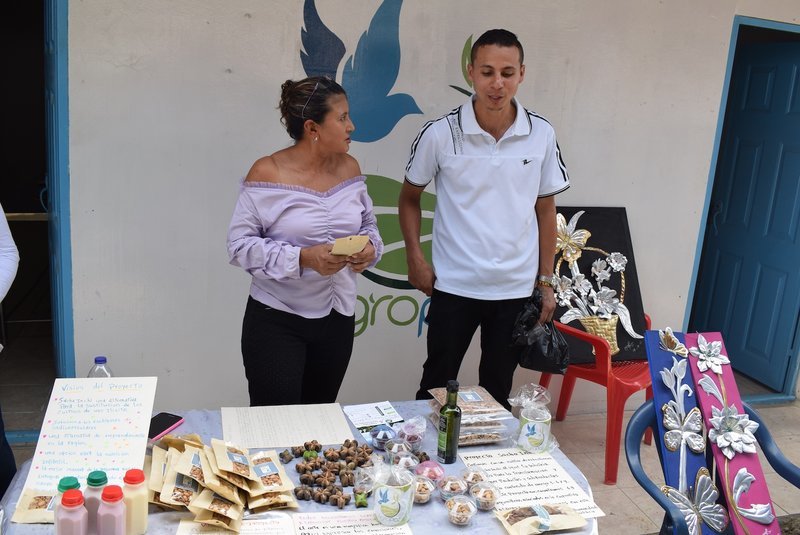 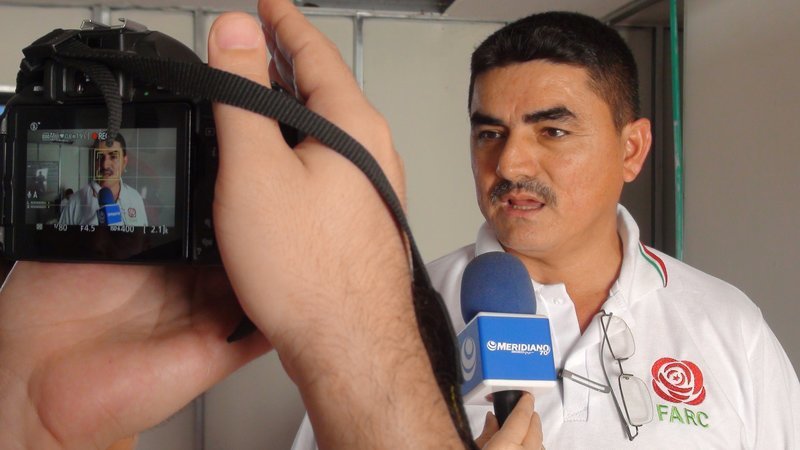 The women's committee also showed the shed of laying hens, which is already producing 190 eggs per day that not only allow the self-supply of the ex-combatant community but will also meet the demand of the Filipinas town and even nearby municipalities such as Arauquita in which there is a shortage of eggs. This productive project will be, in the long-term, a circular farm with grazing areas, greenhouses and orchards. 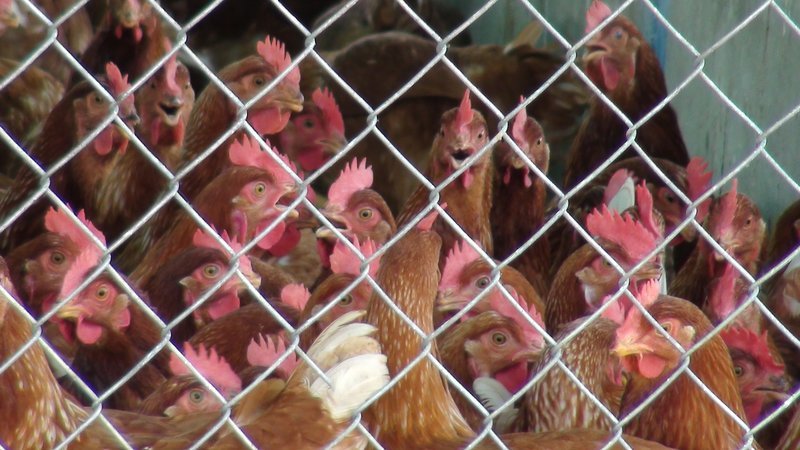 During the tour, the children's home "Semillas de Paz" was also visited, a place where 28 children play and learn from the ex-combatant teachers who were trained by Colombian National Learning Service and Bienestar Familiar to be child care professionals. Today they are the ones who care for and educate the children not only of the TATR but also of the surrounding communities. 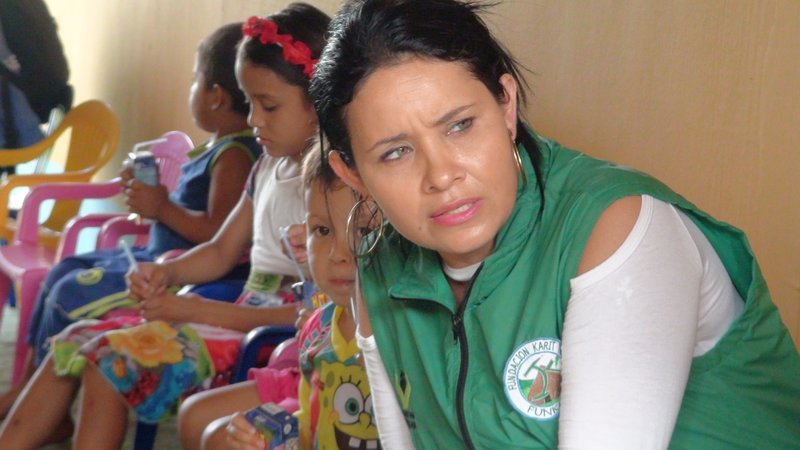 The walk ended in the fish farming project, in which the women have received training from teachers of the University of Los Llanos and now have a tank of fishes that serves for the self-provision of the ex-combatant’s community. 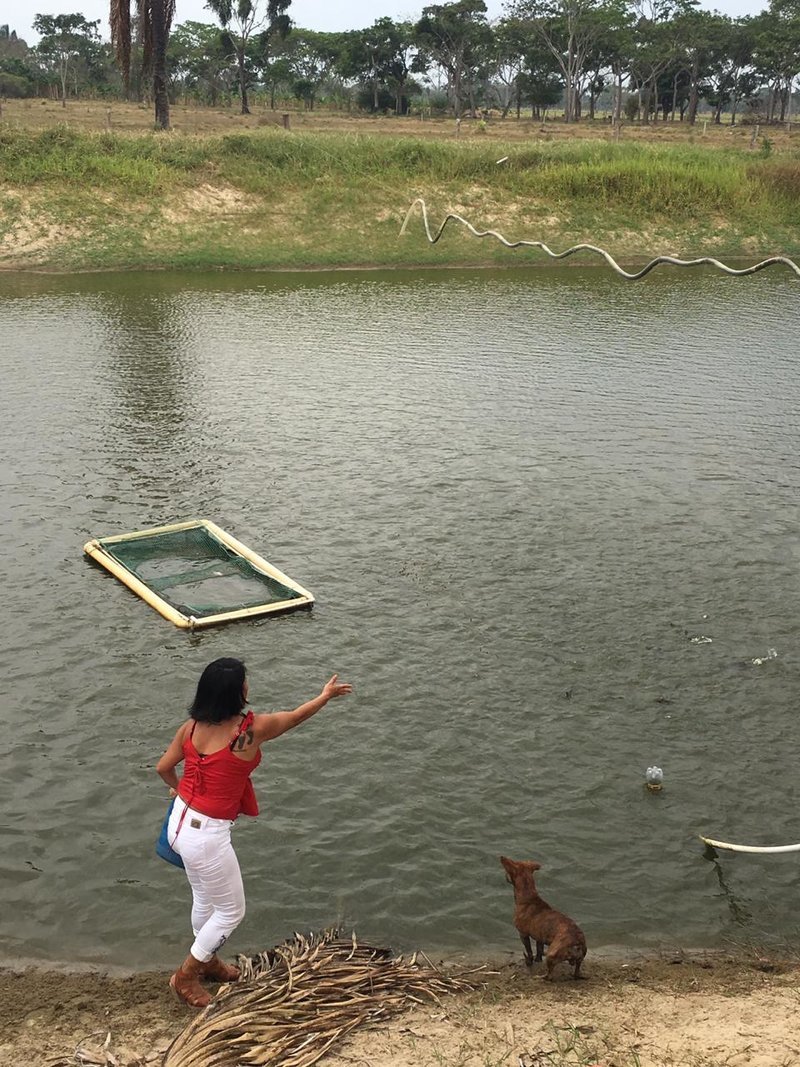 Women in this region of Colombia have demonstrated that working together they have managed to set up initiatives that are generating new social and economic dynamics in a region where society joins them to support their work.

It is essential to maintain strong support to the reintegration of women from a gender perspective that enhances their capacities and promotes their role as peacebuilders.