"The real change came with the silence of the weapons," Maricela Flórez.

"The real change came with the silence of the weapons," Maricela Flórez.

Between Risaralda and Chocó, the reintegration brings new hope for ex-combatants and the community of Santa Cecilia, where women train to defend the Peace Agreement.

The life of Maricela Flórez took an unexpected turn. At 40 years of age, she did not imagine that she would help transform the lives of other ex-combatant women like her.

In 1994, she had just finished fourth grade when she made the decision to join the former guerrilla FARC-EP. "When I joined the guerrilla, I was clear that I wanted to fight against injustice, that injustice suffered by peasants and most vulnerable people in the country; today I am living that purpose thanks to the reintegration process". Tells Maricela, with the company today of her children and parents. 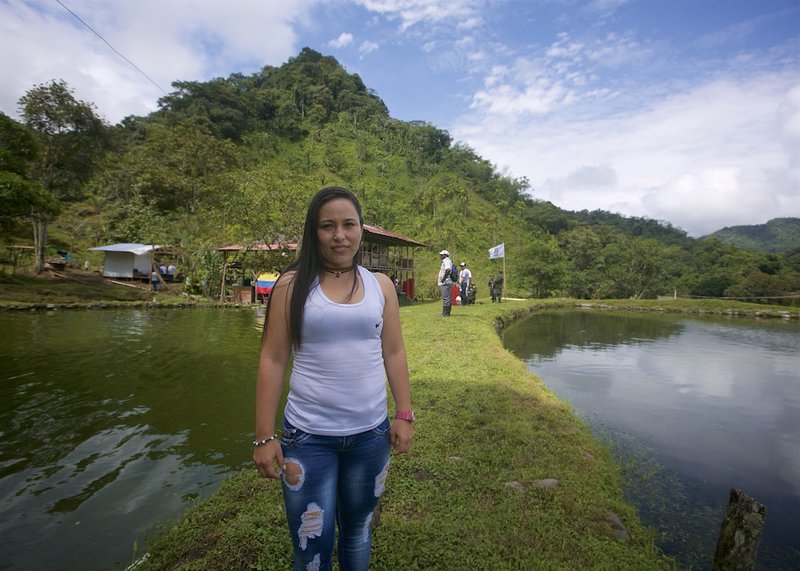 Currently, Maricela participates actively in the implementation of productive projects of Santa Cecilia’s, a new regrouping point for reintegration, located in the limits between Chocó and Risaralda. A land that, according to her, has great potential to grow cocoa. For now, ex-combatants living in La Esperanza, a rented farm in Santa Cecilia, work united to develop a fish farming project, "this is a very nice project that has allowed us to get closer to the community, it has allowed us to reconcile because we need each other in solidarity. Thanks to the UN Verification Mission in Colombia, the United Nations Development Program - UNDP, SENA, the Agency for Reintegration and Normalization - ARN and the Office for the High Commissioner for Peace - OACP, we are strengthening and formalizing our entrepreneurship cooperative", says Maricela.

For the group of ex-combatants led by her, the support of the community of Pueblo Rico has been fundamental for the reincorporation to advance. 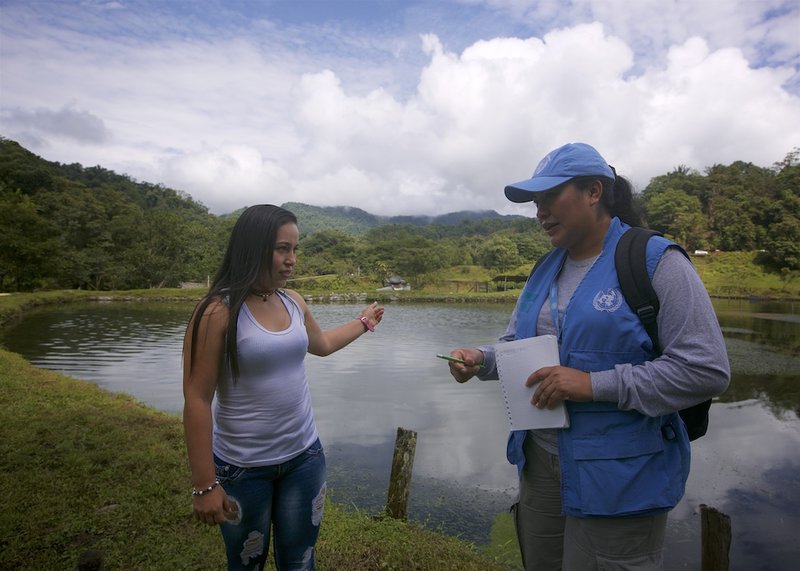 Maricela is recognized as a leader thanks to the training she does with women ex-combatants. She likes to talk and learn new things; she thinks knowledge helps women empower themselves to fight for their individual and collective rights. That is why she provides workshops to women ex-combatants in human rights, prevention of violence based on gender and participation in politics. Her objective is to motivate people around her, especially women, to bring forward the reincorporation process of the group for an improved social and economic life.

She is also moved by reconciliation; her story, like many others, is marked by transformation, which, according to her, could only be seen with the silence of arms. Today, her weapon is a speech. Maricela is continually invited to events and meetings. The last one he remembers was about reconciliation between women, "we embraced strongly, and we cried for reconciliation, it is something that filled us with hope, with courage, because reconciliation is the motor that we need to continue with our projects and thus contribute to the communities that receive us today and give us the hand", says Maricela. 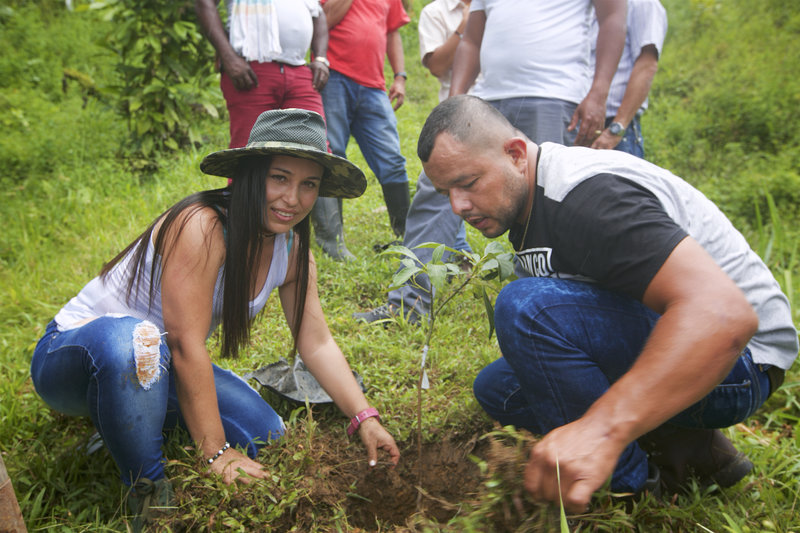 To achieve this, she also interacts frequently with leaders of the neighboring communities of Pueblo Rico, Afro and indigenous communities, councilors and political advisers, state institutions, non-governmental organizations, universities and businesses in Risaralda. Her objective is to publicize the productive projects that are being carried out in the area and to look for allies; fortunately for this group of demobilized, the allies already add tens, and over time, could be many more. 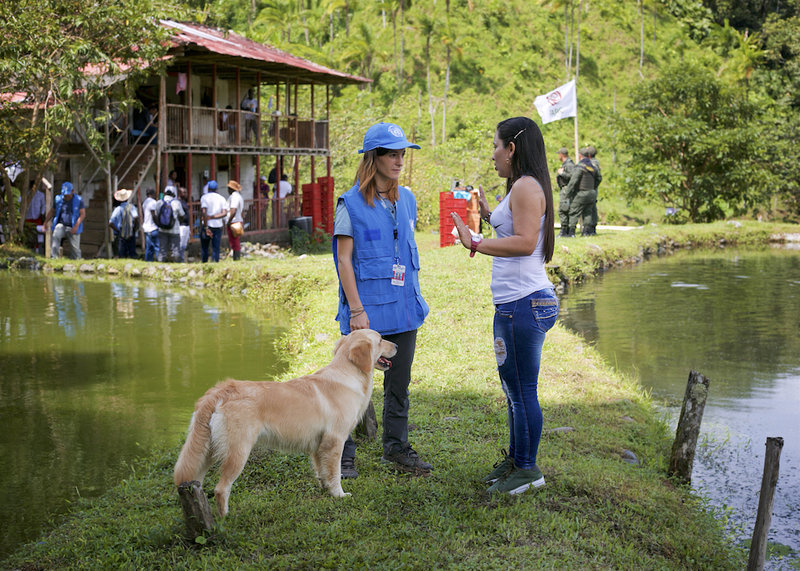 The United Nations Verification Mission in Colombia actively verifies the reincorporation of Maricela and thousands of ex-combatants, in addition to managing support with the international community and the government to strengthen these processes in various regions of the country.