In Arauca the commitment to reconciliation is the Sacha Inchi’ fruit.

In Arauca the commitment to reconciliation is the Sacha Inchi’ fruit.

In the Territorial Area of Training and Reintegration – TATR of Filipinas, Arauca, 56 former FARC combatants carry out a productive project from the Sacha Inchi´s fruit that seeks to establish a self-sustaining business model as a source of economic support for the ex-combatants that are doing their reintegration process.

The Sacha Inchi is a fruit native to the Amazon that produces one of the most nutrient-rich oils on the market. 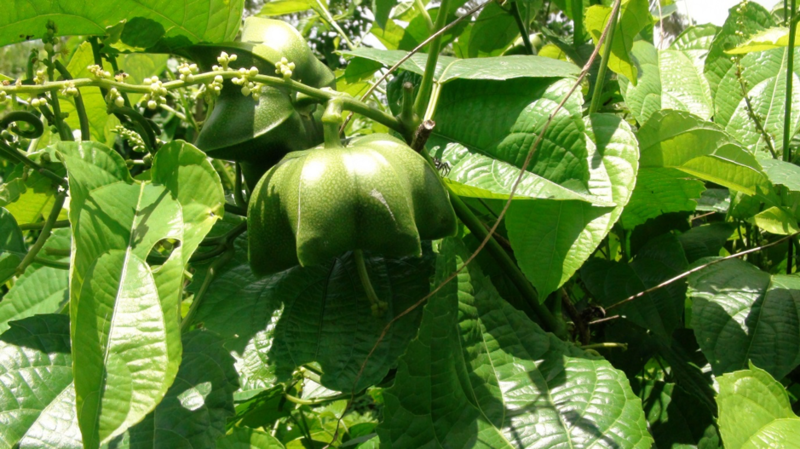 "This is an oil that has received awards and certificates as the best oil in the world for its rich in Omega 3, 6 and 9 and has positive effects for cardiovascular and brain functions” says Wladislaw, a former FARC combatant who is applying his empirical medicine knowledge when he talks about the benefits of Sacha Inchi oil.

The productive process from the cultivation of the first plant can last 10 months to be finished in oil; depending on the on the weather conditions.

The objective of the cooperative is to be able to earn sufficient income to cover the costs of the product, working under the model that the former FARC combatants have named, “the solidarity economy”. "Although we receive support from the authorities, this is a crop that generates significant costs. Therefore, in the initial stage of this project, we have had to resort to use our savings from the financial support that we have received as a benefit of the peace agreement to keep the business running", says another former FARC combatant who prunes the plants every day to protect them. 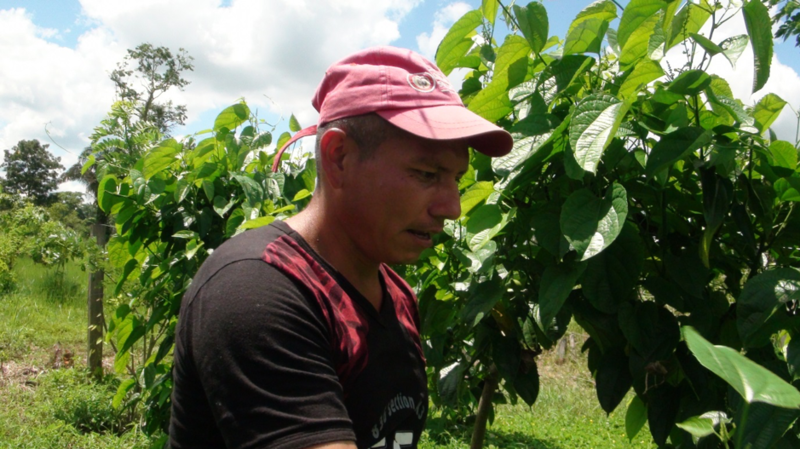 "I grow the crop higher than 70 centimeters, to protect it from the mud in case it rains; this plant requires a great deal of tender, love and care," he adds.

To carry out the Sacha Inchi oil production process, the former combatants in Filipinas, Arauca have received training and even attended national conferences with Sacha Inchi experts, where they have not only learned about the product but also about how to work and live with those with diverse perspectives and political affiliations. " Thinking differently does not make us enemies, we do not have to kill each other. In the national conferences, we have met with different political sectors, as well as cattle ranchers from all over the country. The purpose of the conferences is to learn about cooperatives business model", adds Wladislaw who is the director of the Sacha Inchi cultivation program in the TATR.

Farc's ex-combatants emphasize that putting all their effort into this legal economic model is the best way to achieve reconciliation, which is why Fidel, one of the leaders of the community, says: "We have great satisfaction because we can promote this legal model to promote the region economy. In Arauca there is no longer coca, now Sacha Inchi is produced ".